He quickly progressed to become a senior physiotherapist in 2002, specialising in Musculoskeletal Physiotherapy. It was during his role at the hospital that Rob gained a complete understanding for patient care – working in different departments and gaining experience in managing a wide and varied range of conditions within the different areas of physiotherapy.

Rob, who also spent two years as first team physiotherapist for Stone Dominoes Football Club, moved into the private sector in 2005 when he was asked to join Lakeside Physiotherapy Clinic on Festival Way, Stoke-on-Trent. He was employed there for seven years and became an associate in 2013, before opening RJB Physiotherapy in January 2017.

His experience has allowed him to work with a range of clients – from those suffering from everyday work or recreational complaints, to post-operative rehabilitation to amateur and high-level athletes.

Rob believes in a friendly and welcoming approach to new and existing clients. He is well-educated and focusses on some of his specialist interests within the field.

Rob believes that staying in touch with the most current practices, research and techniques is vital to best serve his patients, and regularly attends physiotherapy seminars and lectures across the country.

Outside of work, Rob is a 3rd degree black sash in Kung Fu, enjoys keeping fit, playing piano, paddle boarding and loves spending time with his family and friends.

Rob would love to hear from anyone wishing to discuss any problems they may have. For an informal chat, call him on 01782 502318 or email rob@rjb.physio 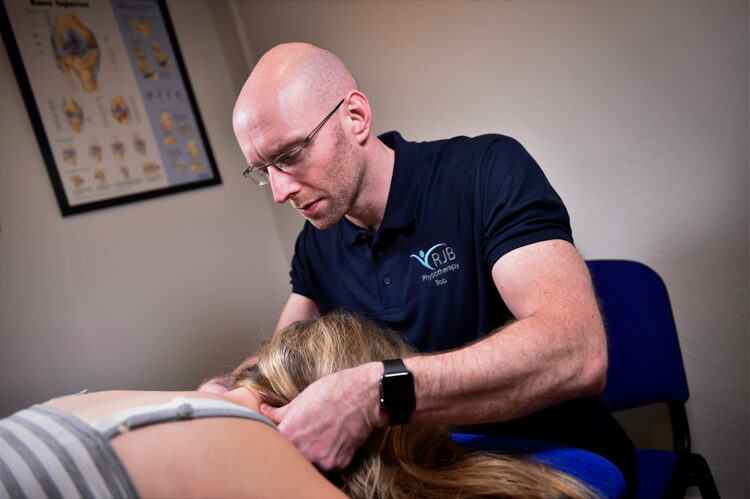 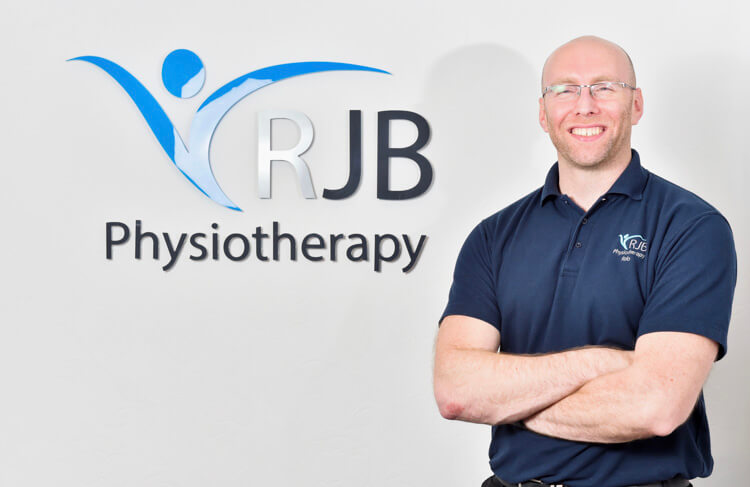 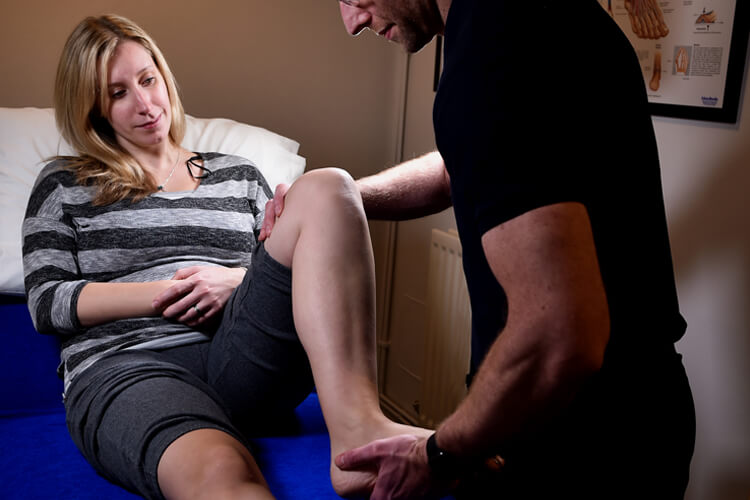 Here at RJB Physiotherapy we pride ourselves in being able to offer a wide range of specialised treatments for all parties. We provide a personal service that will help you get the care you need.

Here at RJB Physiotherapy we pride ourselves in being able to offer a wide range of specialised treatments for all parties. We provide a personal service that will help you get the care you need.